Our journey to the cloud

In the last few months, we migrated our infrastructure from self-managed Linux hosts to a cloud setup with Kubernetes due to new requirements. The reasons for the migration were diverse: We needed better scalability due to multi-tenancy and on the operations side a more modern tooling and CI/CD (configuration as code) integration for faster deployments. In the following blog post we write about our journey, the problems we met and the current state of our infrastructure. 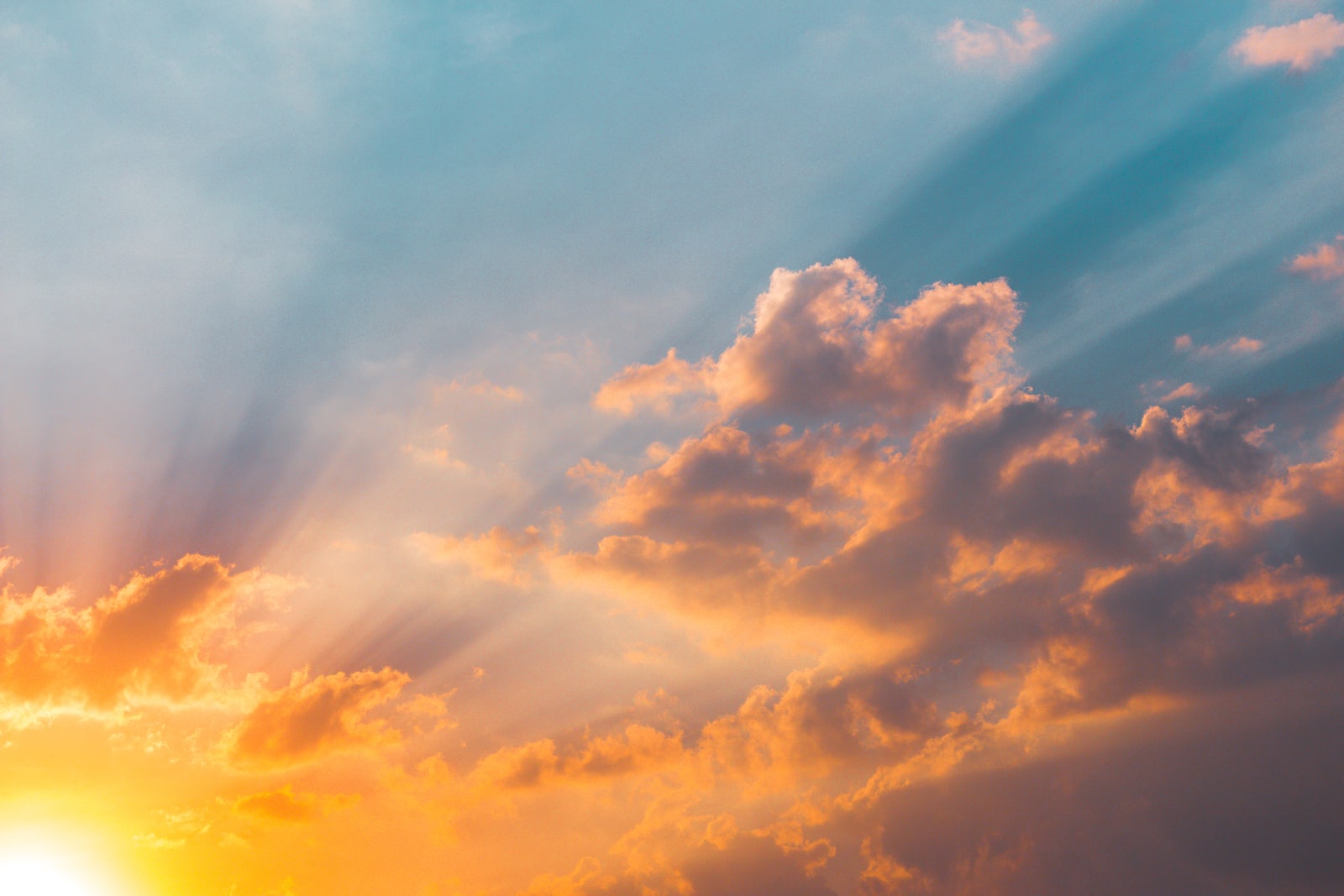 Photo by Diego PH on Unsplash

Why did we do this

We used Ansible for a long time to provide servers which host the staging and production versions of our projects and websites, like our website, the portal of our partners Bergloufcup, GLUEX and many different projects, for example fidentity.

The tools used to host these projects were NGINX, Node.js, PM2, MongoDB and many more. Deployment was handled using TeamCity or by directly uploading the compiled code to the host.

A lot of effort was required to add new instances or wasted time with difficult deployments and updates of some setups. Another difficulty with Ansible was that it is required to separately implement update, migration or removal configurations for different parts of a setup. In addition, it was difficult or impossible to run several different versions of Node or MongoDB on the same host.

One positive aspect was that we were already more or less 12-Factor ready with our apps and backends. Therefore we did not have to make any major adjustments to the code-bases.

But even having a more or less efficient CI/CD infrastructure and having applications that were mostly 12-factor compliant, new requirements arose. A new infrastructure was required to reduce the maintenance effort and improve maintainability, so we defined the following requirements:

The solution in the cloud

We already tested a POC within Docker container setups some years ago. But at that time, it was not advantageous enough to change the CI/CD processes. Also the development stack and the provider partners seemed to be not yet ready to support the cloud based platforms in Switzerland that we required.

But we wanted to try the container setup again and evaluated many of the currently available container-based setups. We checked products like Rancher, OpenShift, Docker Swarm and even plain Kubernetes and checked different cloud providers which support them like Azure, AWS and Exoscale.

In the end we decided to use Kubernetes and Rancher for our future setups. These products covered the requirements and it was even possible to get everything as a service from Swiss partners and providers.

It was important for us to be able to use Kubernetes as a service because we are a small team and not able to maintain multiple clusters 24/7.

Quickly after we created our first POCs using the new container setup and deployed them, we began to struggle a bit because of the rather overwhelming YAML files and were wondering how we could simplify the configuration process.

There are many possibilities out there, from Helm over Kustomize to Skaffold. But during the evaluation of these tools, we stumbled upon another tool called Pulumi which can work together with YAML CRDs but also lets us describe the complete deployment using our main programming language, TypeScript. This convenient fact allowed us to use our well-known tools and libraries. Because almost our entire team consists of web developers, we were able to configure Kubernetes setups in a convenient way.

Note: Pulumi is a handy configuration-as-code tool for us so far and we gladly recommend it for everyone who has a programming background. One of the best features using this intermediate layer to generate YAML is, that it is almost fully type safe which for example helps to easily create shared code (in our case a npm library), create complex but still comprehensible configurations and easily create dynamic setups.

Even after we decided which tools we would use and implemented our first deployments on our new Kubernetes clusters, we still walked into some problems. One of which was that there is a huge forest of tools and open source projects related to cloud environments - namely the CNCF Landscape.

There are so many tools and products that it is difficult to decide which tools are the right ones for the current and future use case.

We needed to update the CI/CD build agents to be able to build docker images and upload them to a Github packages registry. Which then also required more account and token managements regarding these registries.

Writing the docker files was less painful than expected and due to the nature of containers it was comfortably testable.

In the end a lot of these changes were straightforward. It is also simple to automate parts of these processes via templates and scripts. But it still requires a lot of time and effort which should not be underestimated.

The transfer from a self-hosted system into a cloud based one surely isn’t something to be underestimated, it should be carefully planned ahead.

We did not only encounter new problems and challenges. On the contrary: we discovered many interesting advantages when hosting projects in a Kubernetes based cloud environment.

The new hosting method improve the scalability of our maintenance capabilities and it also helped to better organise the configuration settings for the growing number of projects.

Another interesting new capability was that it is possible to plug and play reused parts of different projects effortless, because of the encouragement of the single responsibility pattern given by using containers.

The change from a self-hosted setup to a cloud based one can be hard and it can be difficult to migrate all the existing projects. But if it is necessary to have multiple types of setups in an organisation at the same time, the setup of a Kubernetes based environment will have its benefits.

In our case the process is still partially on-going, but we have arrived at a point where we can thoroughly recommend taking a look at the currently available toolset. Even with strict requirements, such as the need to be hosted in a Swiss location, it is possible to create a setup with benefits that far outweigh the drawbacks.

To summarise our journey so far:

We hope that this blog entry might inspire you to also look into cloud based setups even if we did not provide specific tutorials on how to implement specific tasks in Kubernetes or other tools.